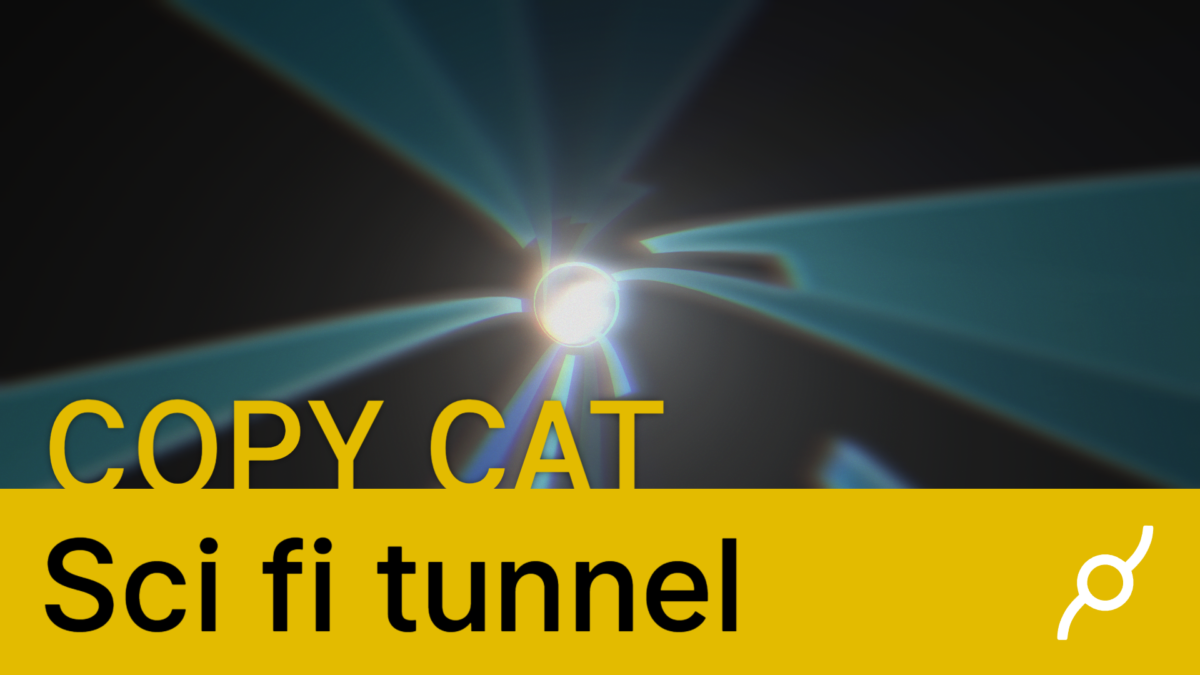 The latest copy cat with cables will show you how to create an endless sci fi tunnel effect.
Inspired by the particle strip tunnel from Keijiro Takahashi 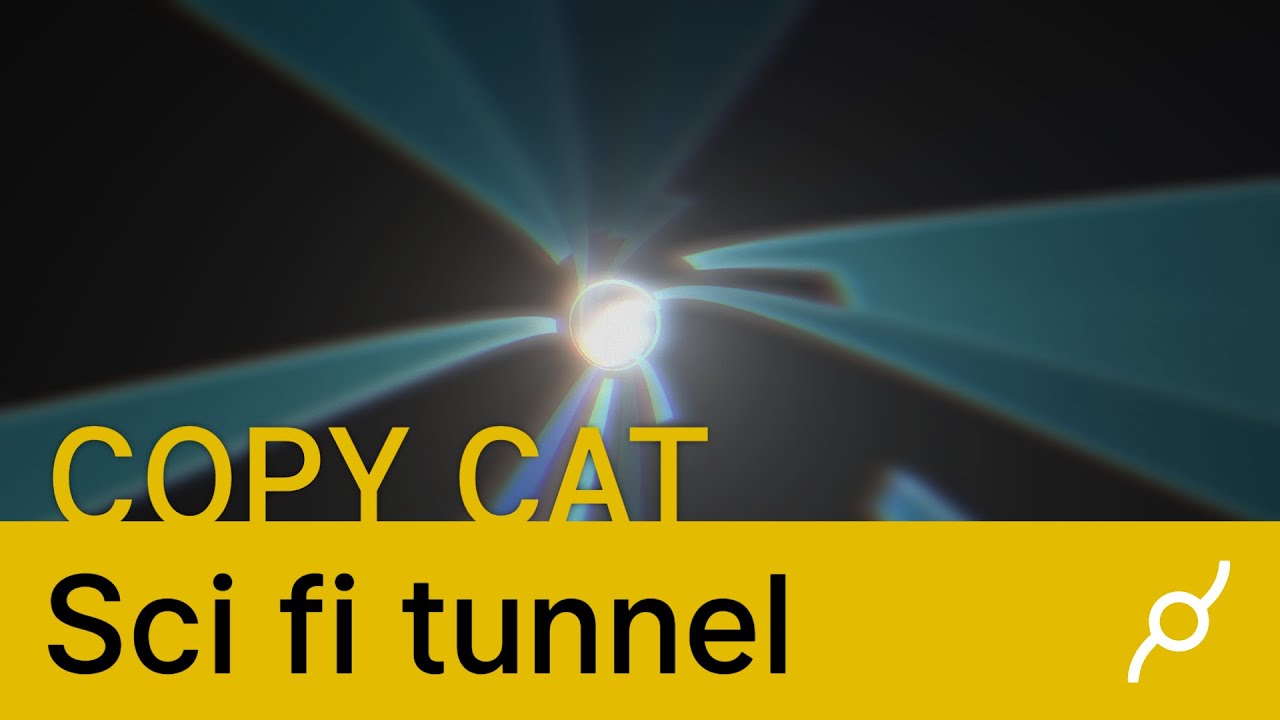 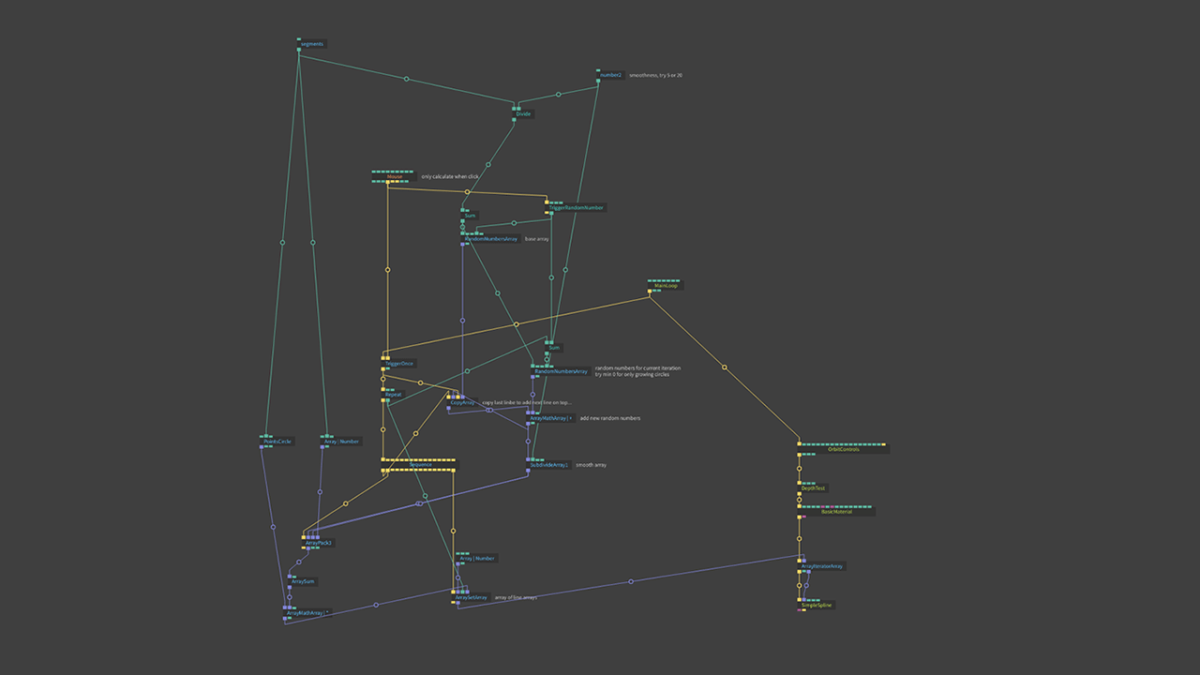 We just released a big update to cables!

Some highlights: GLTF 3d file support, New Designed Sidebar, Improved Search, tons of fixes and enhancements
You can find the complete list here at: https://cables.gl/changelog
In the coming days and weeks we will publish more Explanations, Showcases and Tutorials of these new ops and functionalities!

If you have any problems, try to clear your browser cache (cmd+shift+r ;-), otherwise please let us know in the forum if you find any problems! 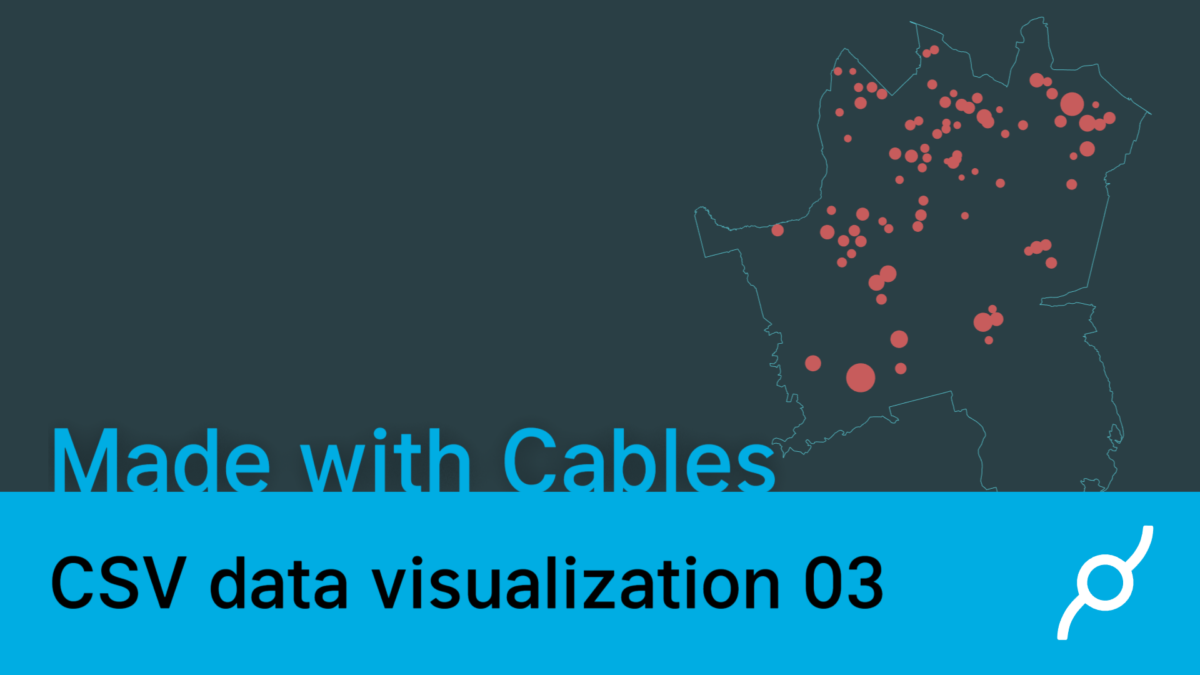 This tutorial will show you how to map air pollution data from the city of Katowice to real world coordinates with latitude and longitude data. 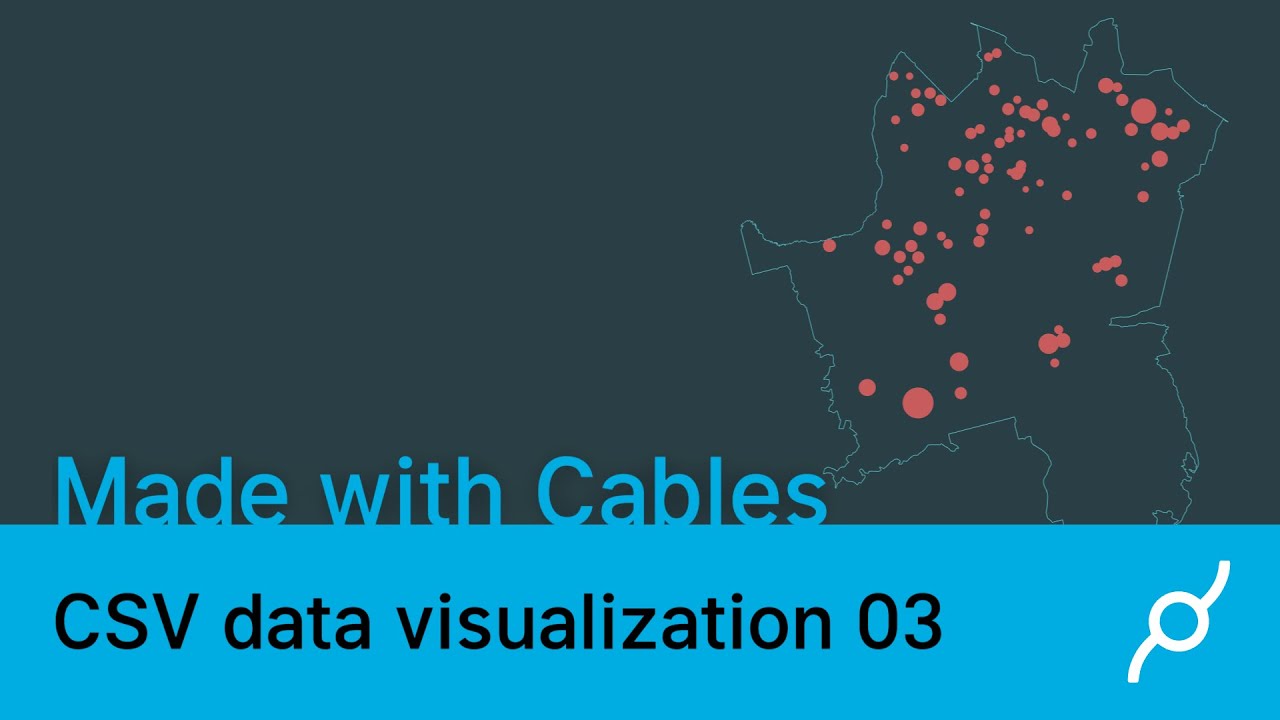 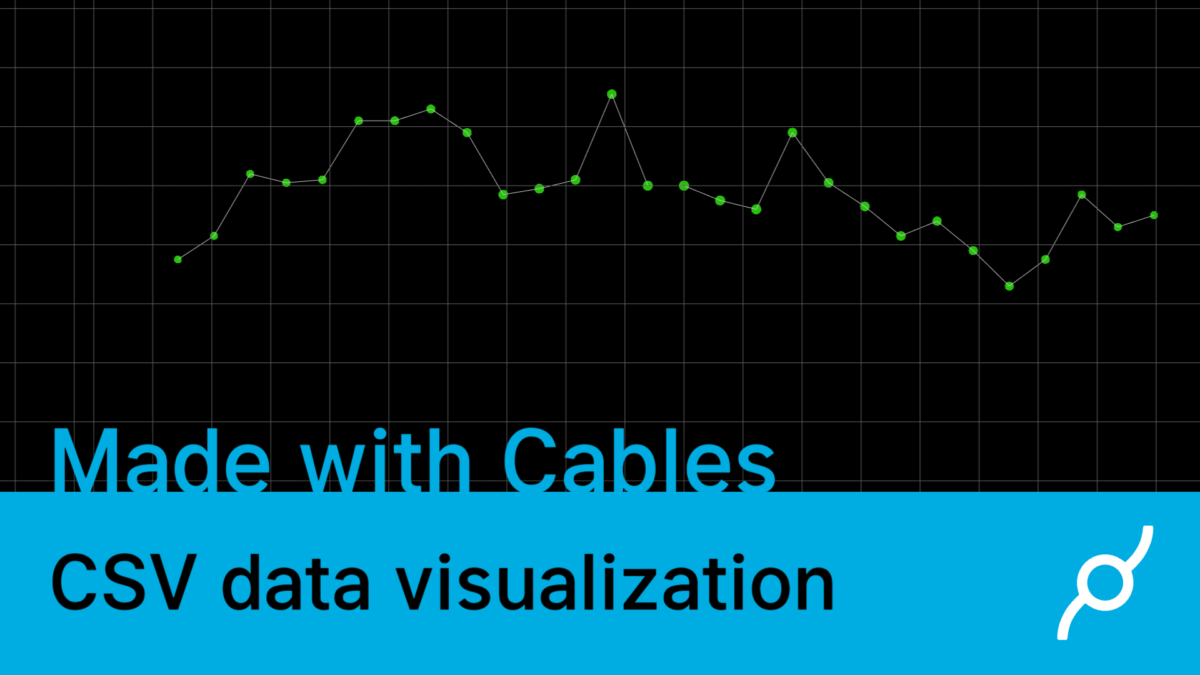 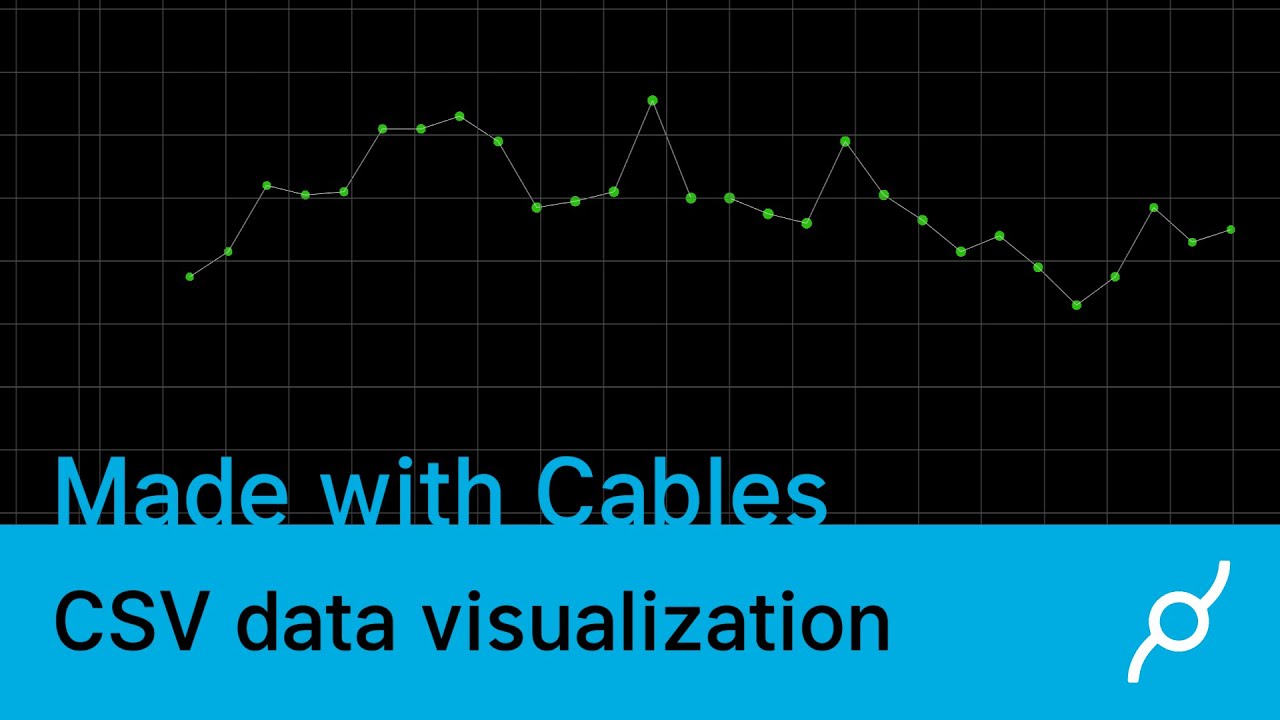 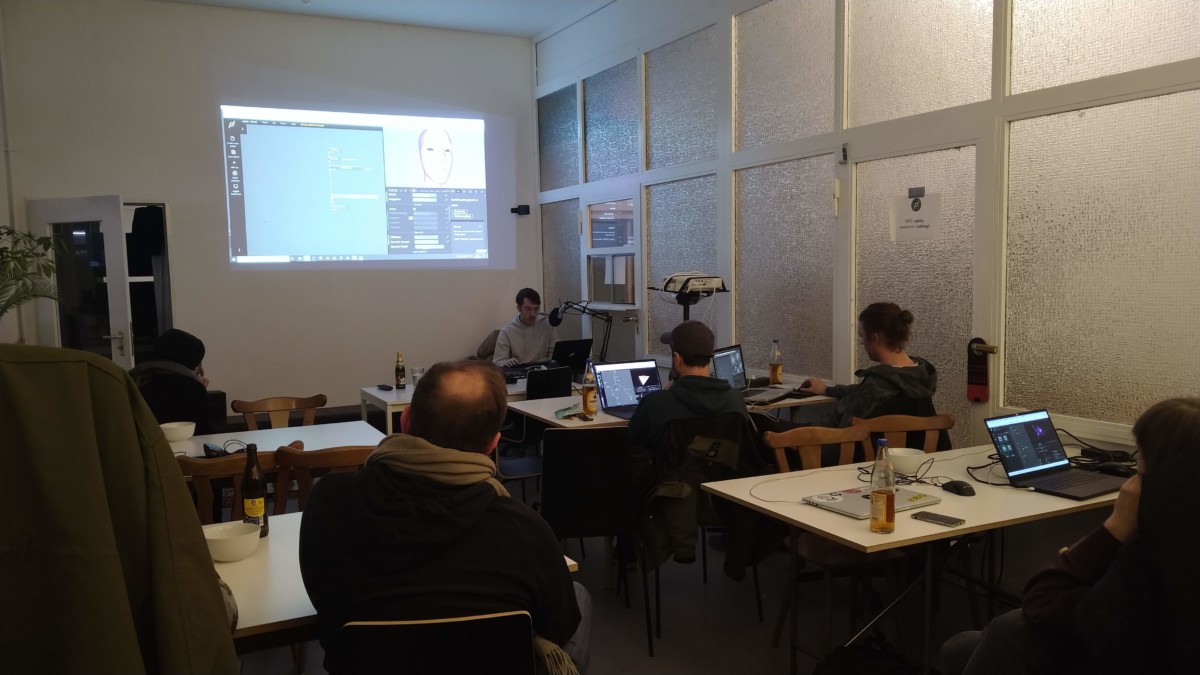 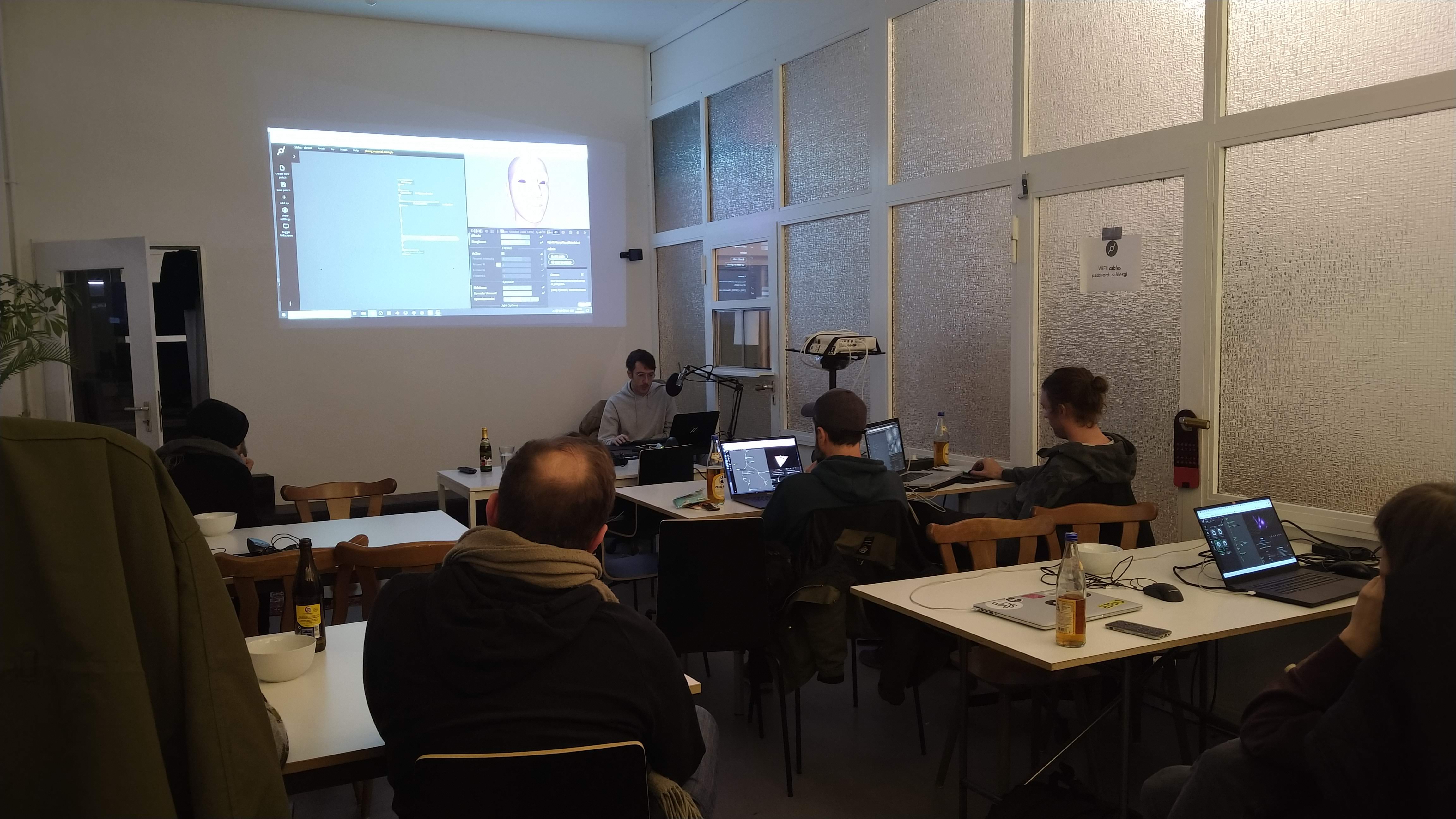 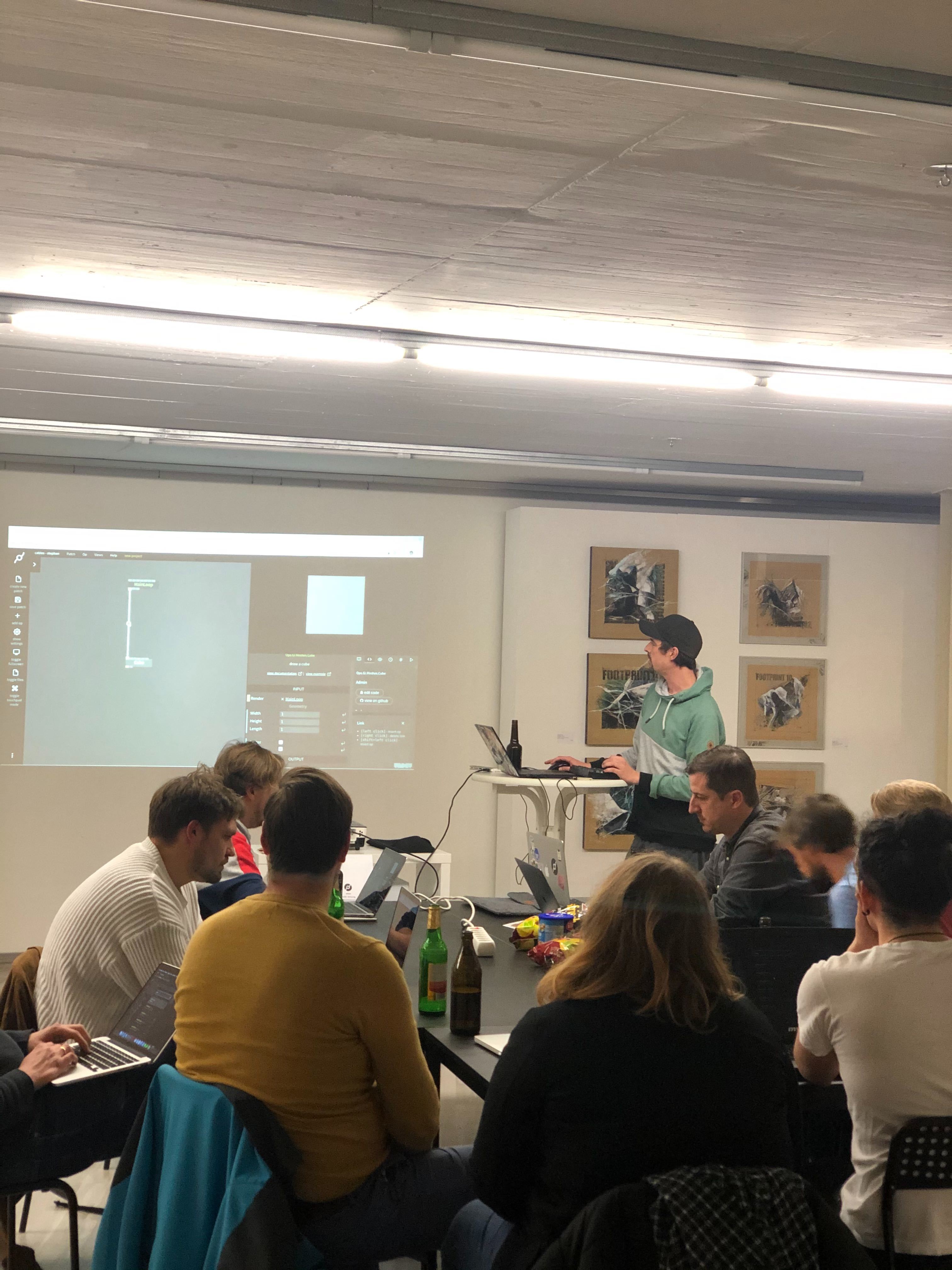 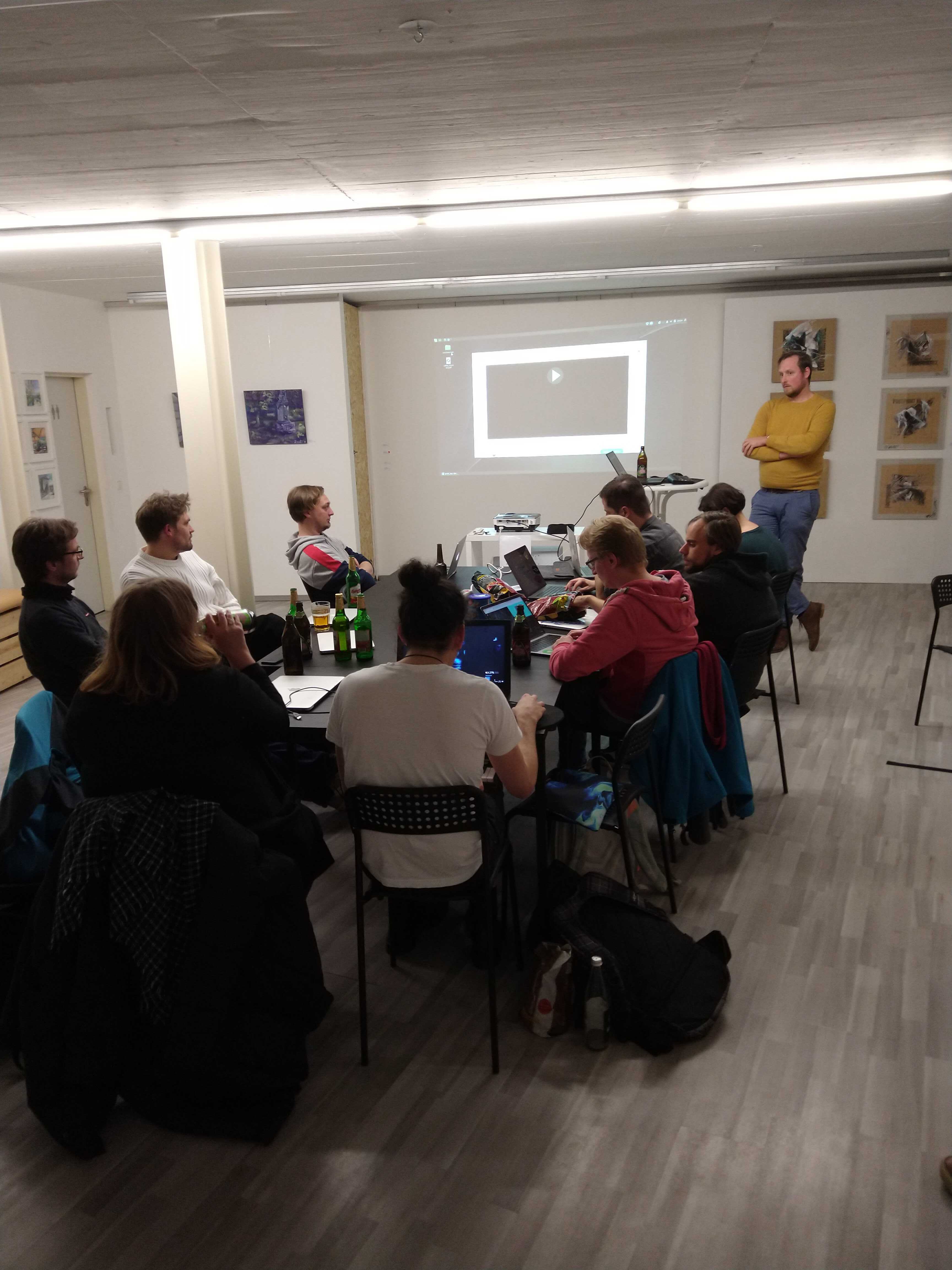 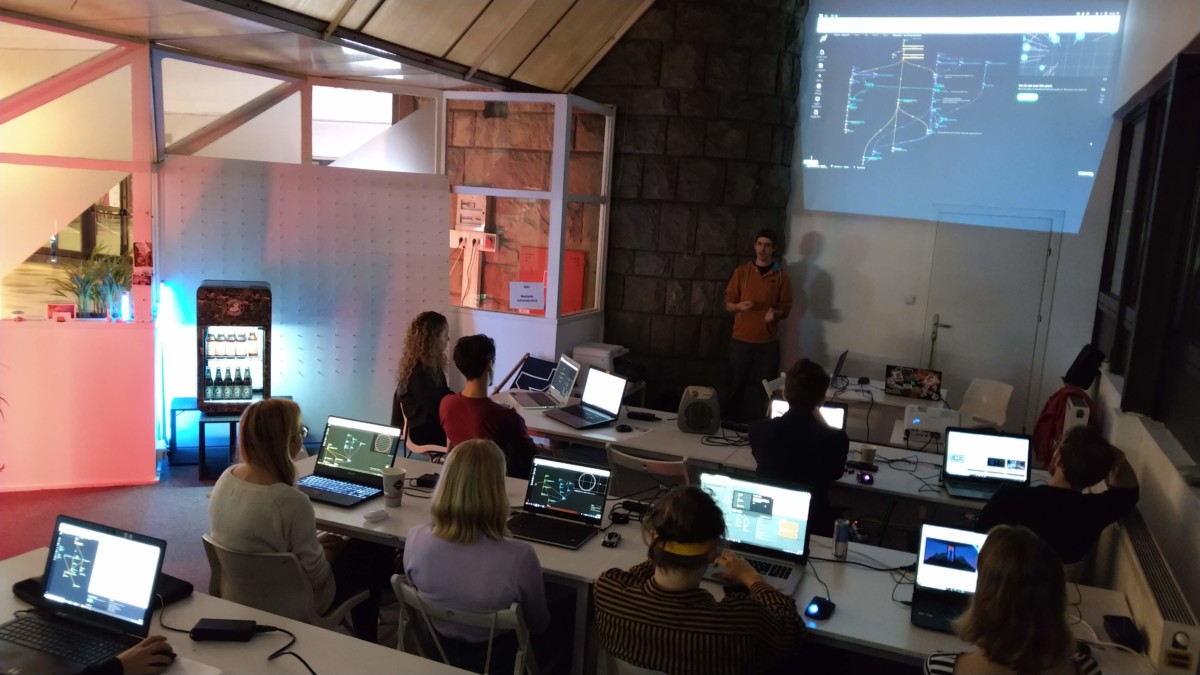 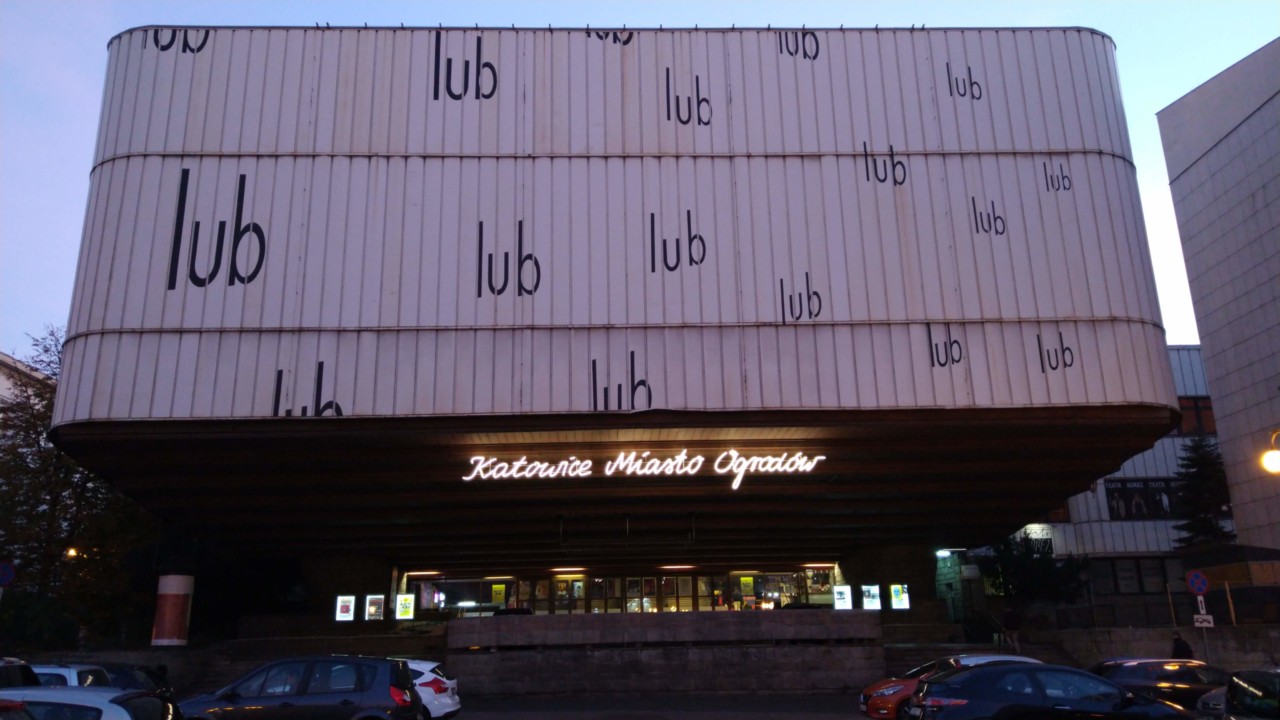 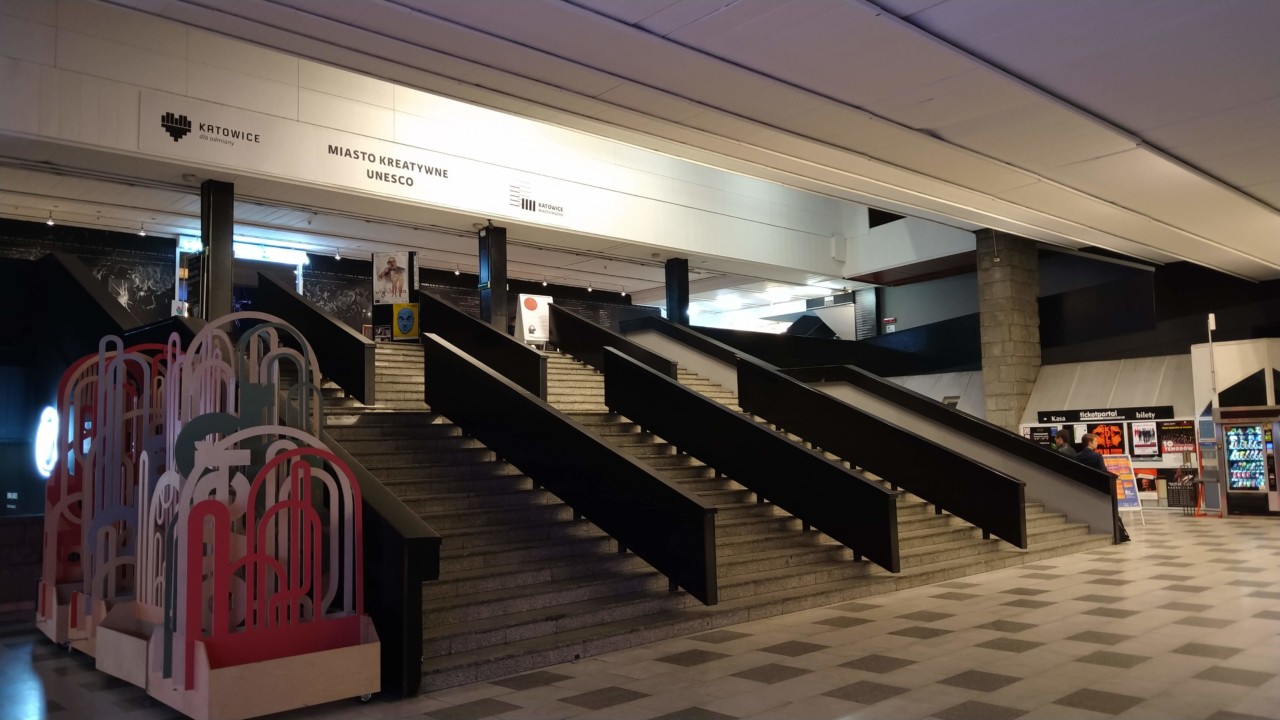 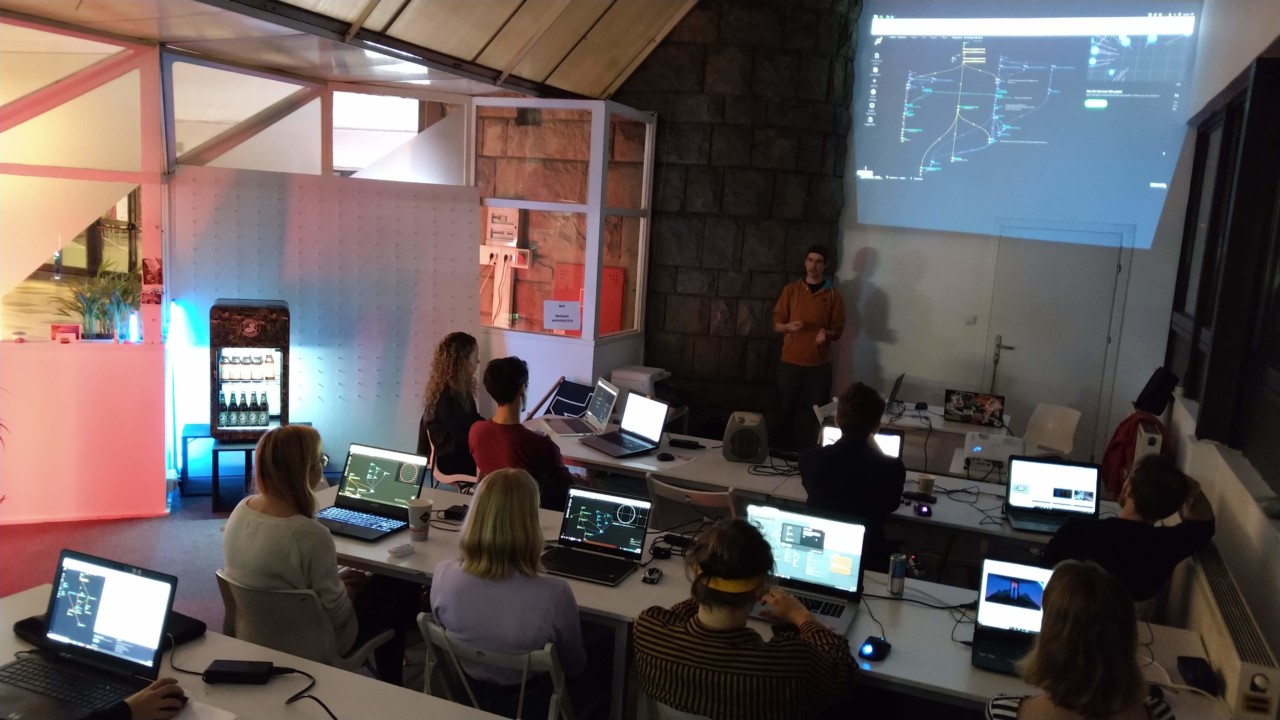 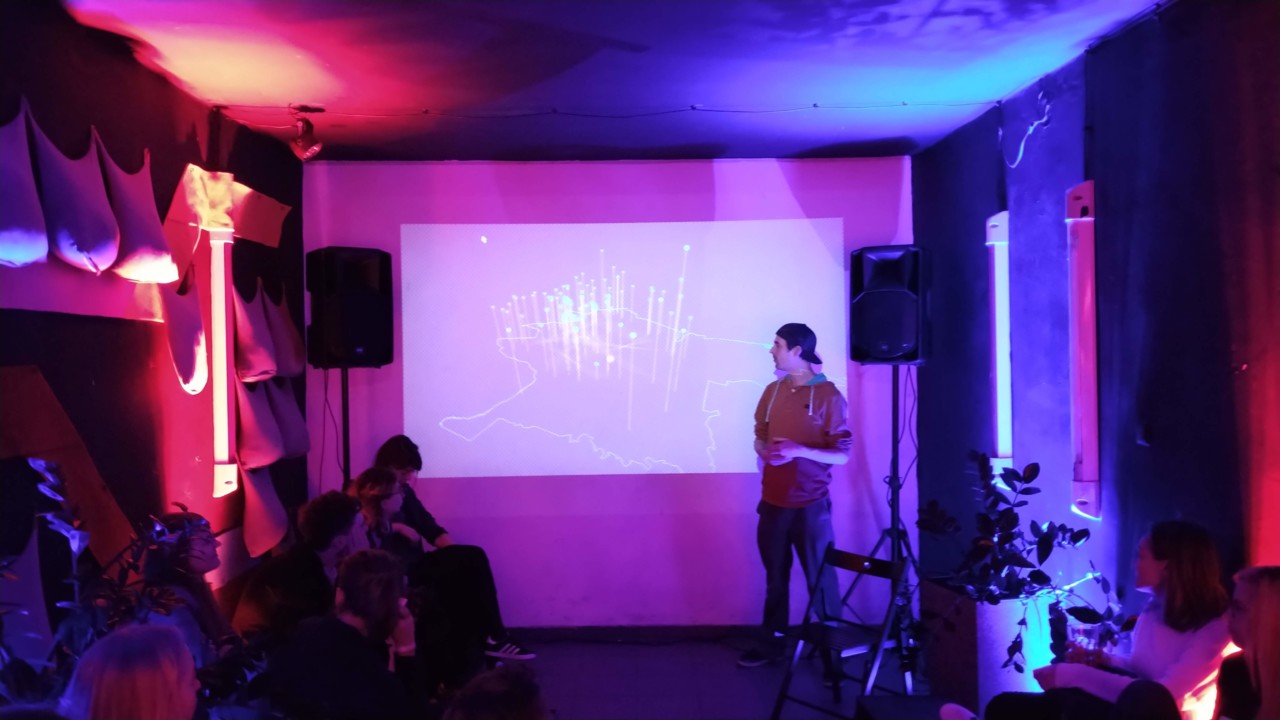 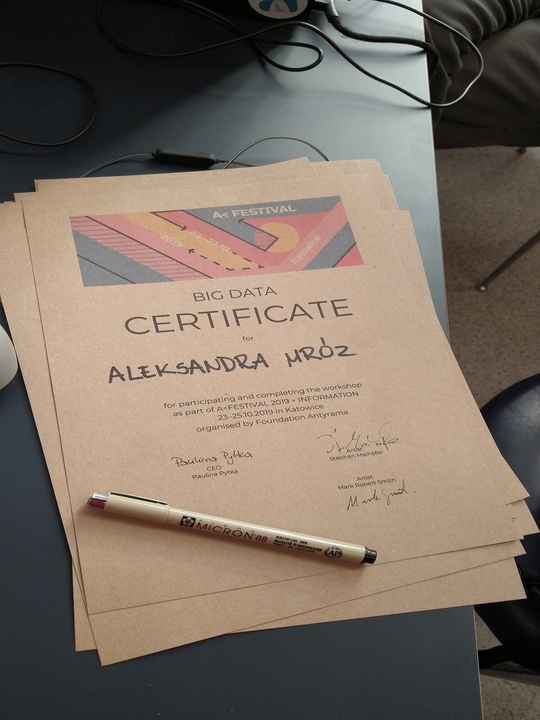 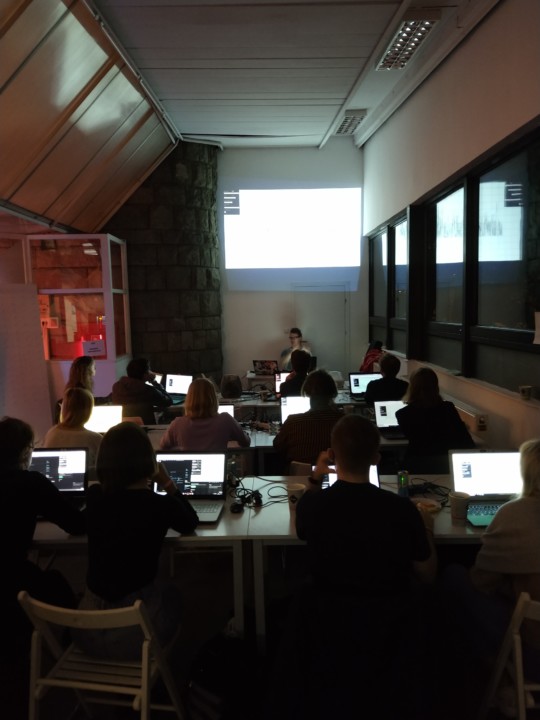 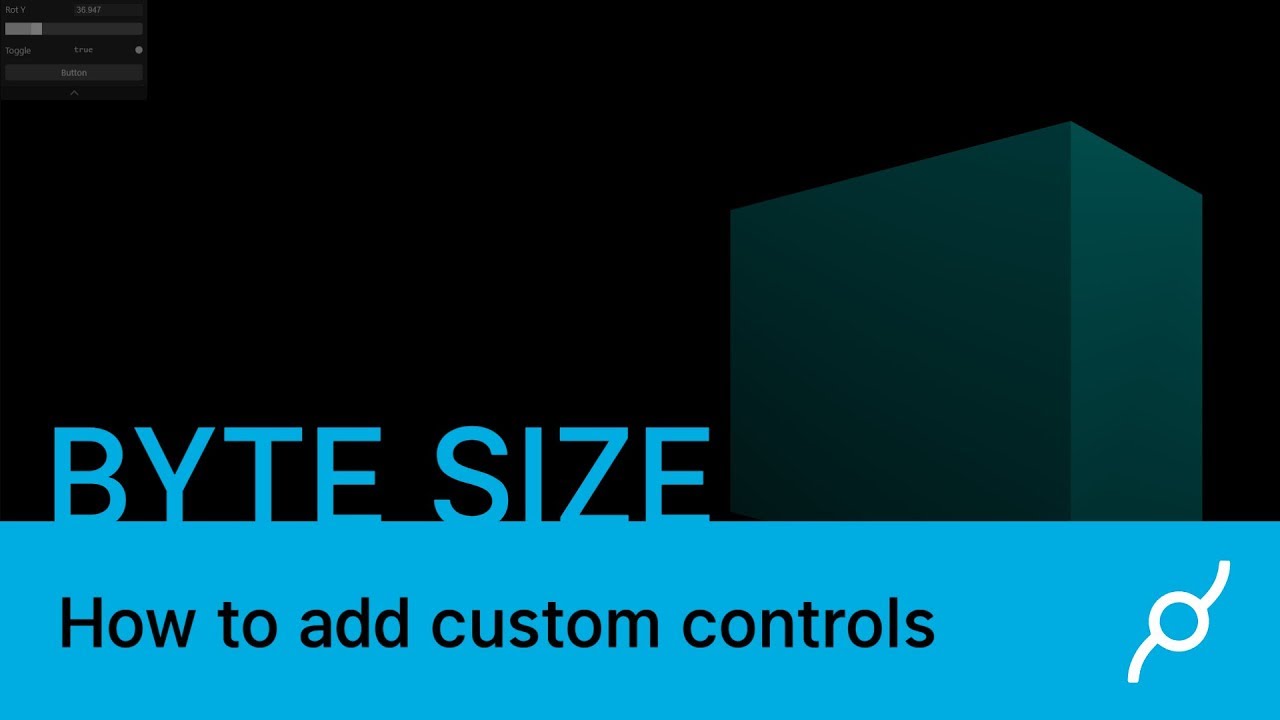