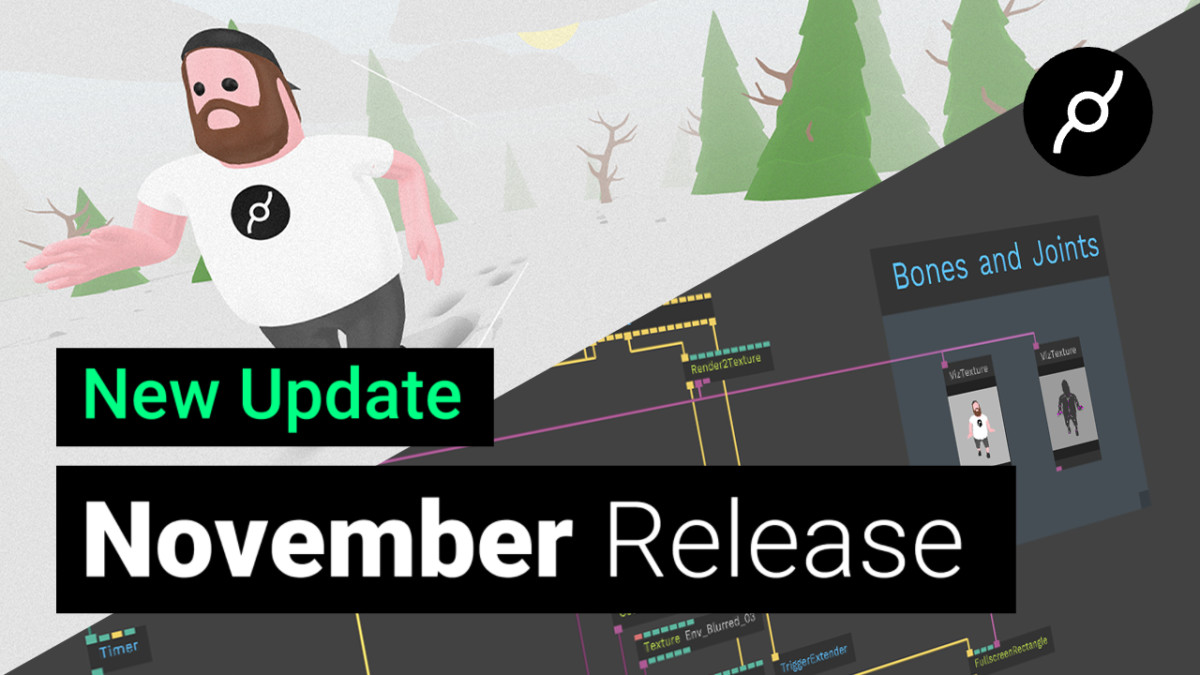 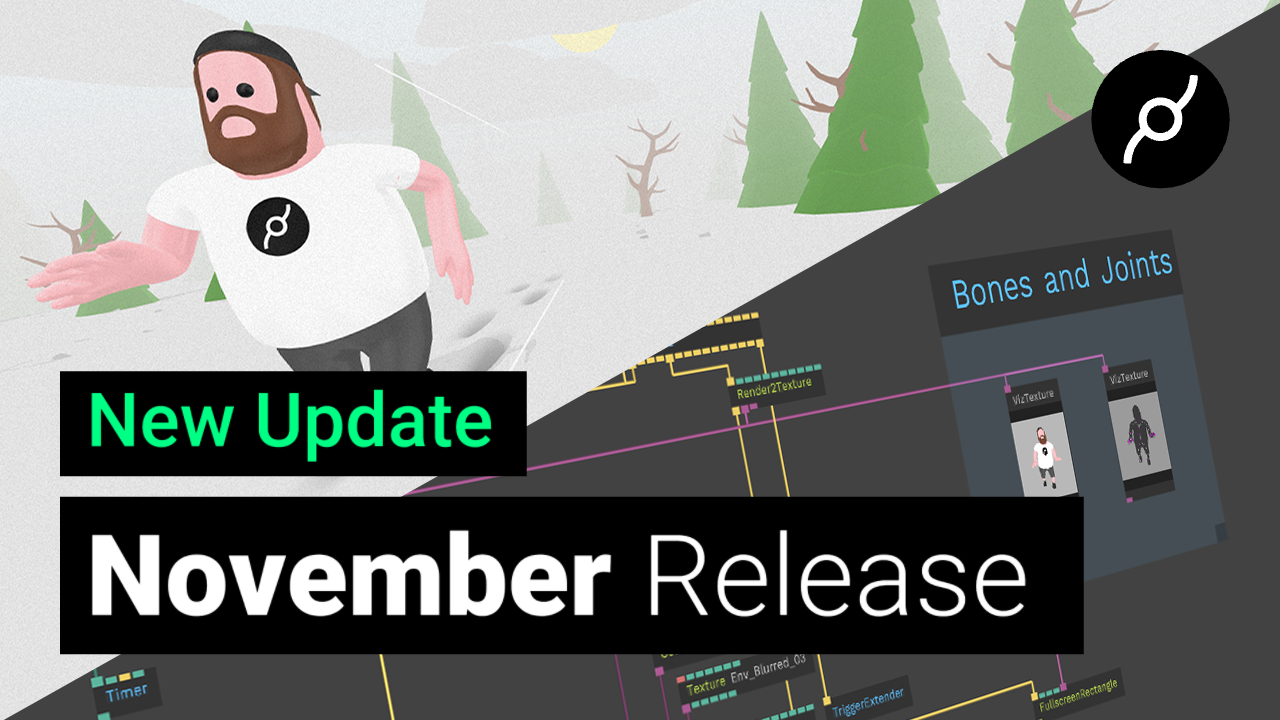 another release, quite quickly after the one in September but still a massive one. You can see what working on almost 250 issues does on the official changelog, as always.
Worth mentioning in this release are definitely some pretty nifty new features in the UI of the editor. Like grouping Ops into areas or having small visualizations directly next to your Ops. But more on that in a few seconds...
GLTF support in cables got a big update as well with support for skinning, bones and a bit of performance optimizing if you are working with DRACO compression. Time to fire up blender!
We also worked on updating documentation, adding a few more "tips" to the "did you know"-panel. Did you know these exist and you can turn it back on in editor settings?

GLTFScene can now render skinned meshes that are animated by bones. This means you can now create a "T-Pose Skin"

of a person and use mixamo to easily create a person that is running, fighting or even dancing.
Cables will now automatically replay these animations.

The UI of the cables Editor received tons of small improvements, updates and little things that will make your patching-life easier.
With the WebGL-UI now being the only mode to run the editor, the time was right to facilitate the new environment and give you some nifty new features.
Our new Area Op lets you create, color and name areas in the patchfield. Once you created an area you can then select all the Ops that
are in there and move them around freely, a cool new way to organize all the different parts of your patches and move them around.

The new set of Ops starting with "Viz" give you the possibility to visualize data in the patchfield itself.
VizString and VizNumber will output whatever value your out-ports currently have.
VizGraph will go one step further and show you a graph of several numbers as they change over time. Compare how your animations and easings align with each other right in your patchfield.
And, last but not least, VizTexture will give you a preview of the Texture at that exact position in the trigger-flow. Super useful to not always have to render them out to the canvas.

If you need to catch up on what has changed, you can check all the "did you know"-images right here.

Open patch page
With the introduction of the new PixelDifference Op cables now provides THE tool for feedback effects.
Use it to calculate the differences between individual pixels which can then be used with PixelDisplacement to create self-modifying feedback effects.

If you find yourself in a situation where you want to change something big in your patch and you fear that stuff will break (and it will, right?), you can now create a quick backup of the current patch to get back to.
This is also helpful to compare what has changed and which exact binge-cabling session broke your patch. Be aware though that you should not edit and save backups, this will set your patch back to that state...then again, that might exactly be why you went back to that version in the first place, right? 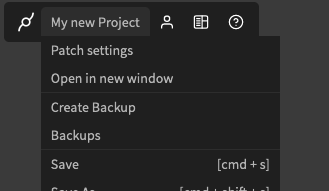 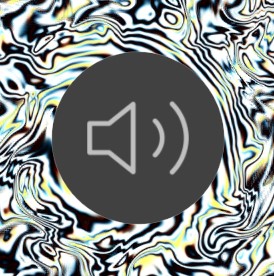 We updated the documentation on when and how and where you are allowed to play audio in browsers. Since there have been questions about this quite a lot, we thought we'd put it into the FAQs.
For even more convenience Ops.WebAudio.Output now displays a small speaker icon in the bottom right corner of your patch to provide the "User Interaction" that is needed to start playback. If the browser is already allowed to playback audio, it will not show. Sweet!

We introduced a new way of recording your patches to video. By using the fairly new Mediarecorder API you are now able to easily record videos of your project from within the editor. Use the new MediaRecorder Op and try different browsers for different supported video codecs ... and also audio-support!
Sharing your work has never been easier! 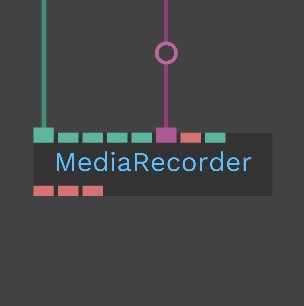 On top of all the above we added a few more Ops, some by your request on the public issue tracker, for you to work with. Have fun putting them to use!

even more improvements to...

A few of our old favourites have gotten some improvements as well. Be sure to check the changelog to see how these trusted Ops were made even better.

Apart from us working on cables, some of you have shared the amazing things you've created! Be sure to let us know what you make with cables in the future!
Check out some projects that were "made with cables": 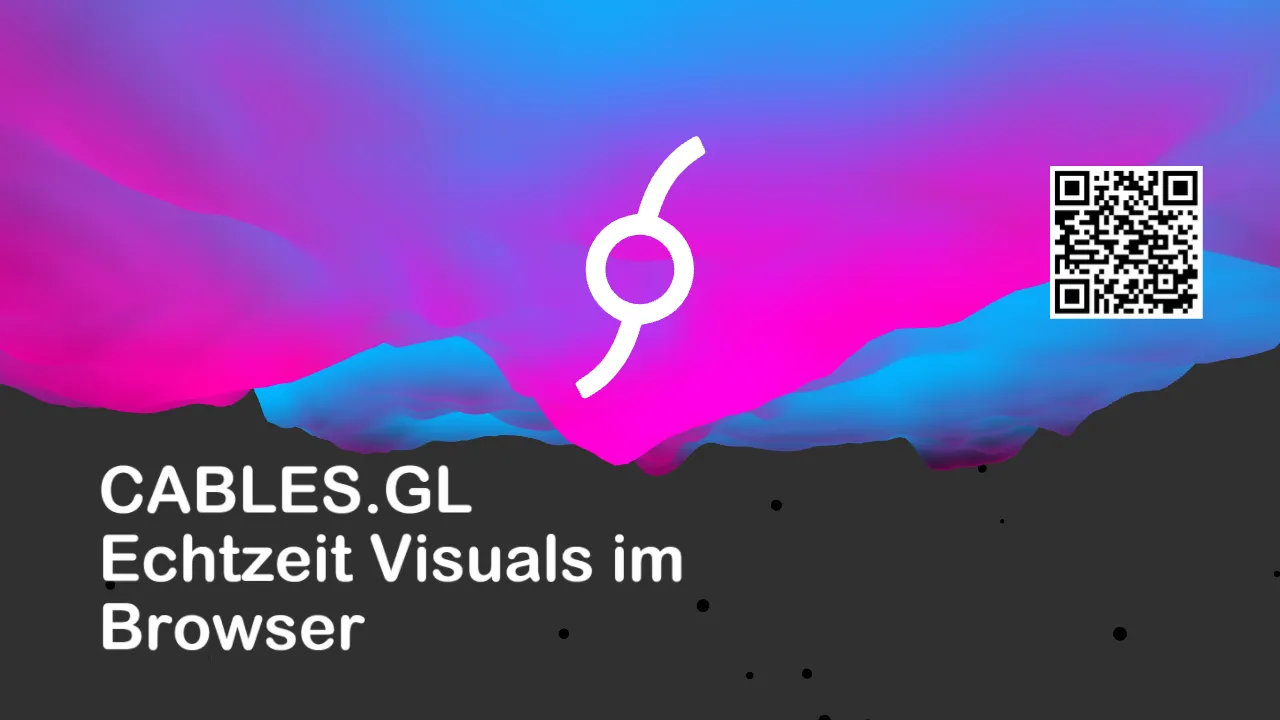 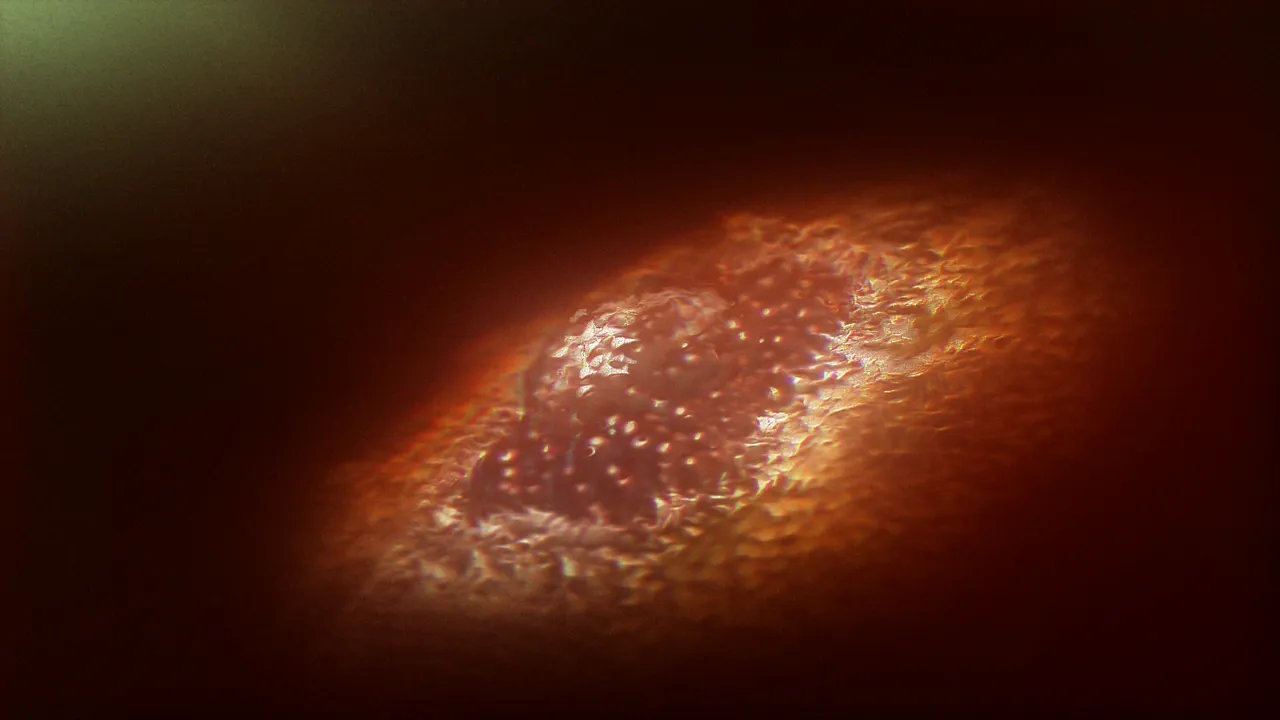 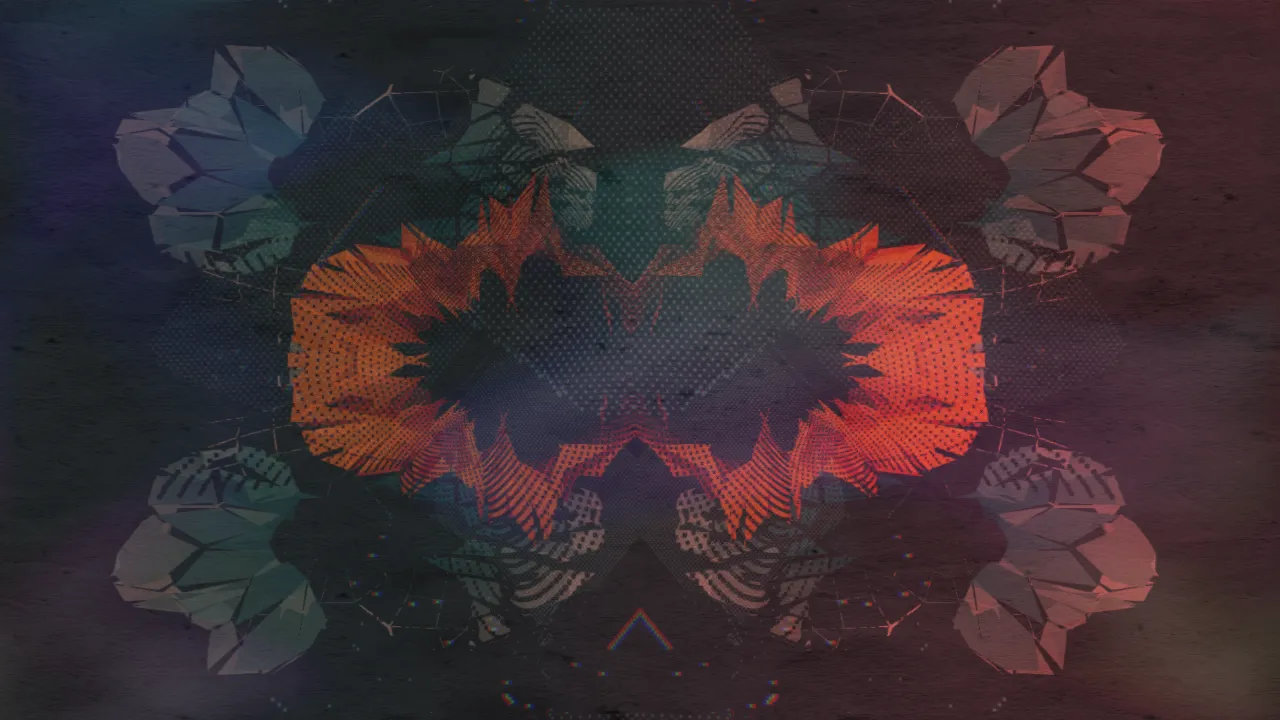 Soo...that's that...have fun diving into everything delivered. Join our weekly meetup on Discord for praise and questions. Thanks to everyone providing feedback, bugreports, bugfixes and mental support. Appreciated! Happy patching!
cheers,
the cables team
Previous
Home
Next